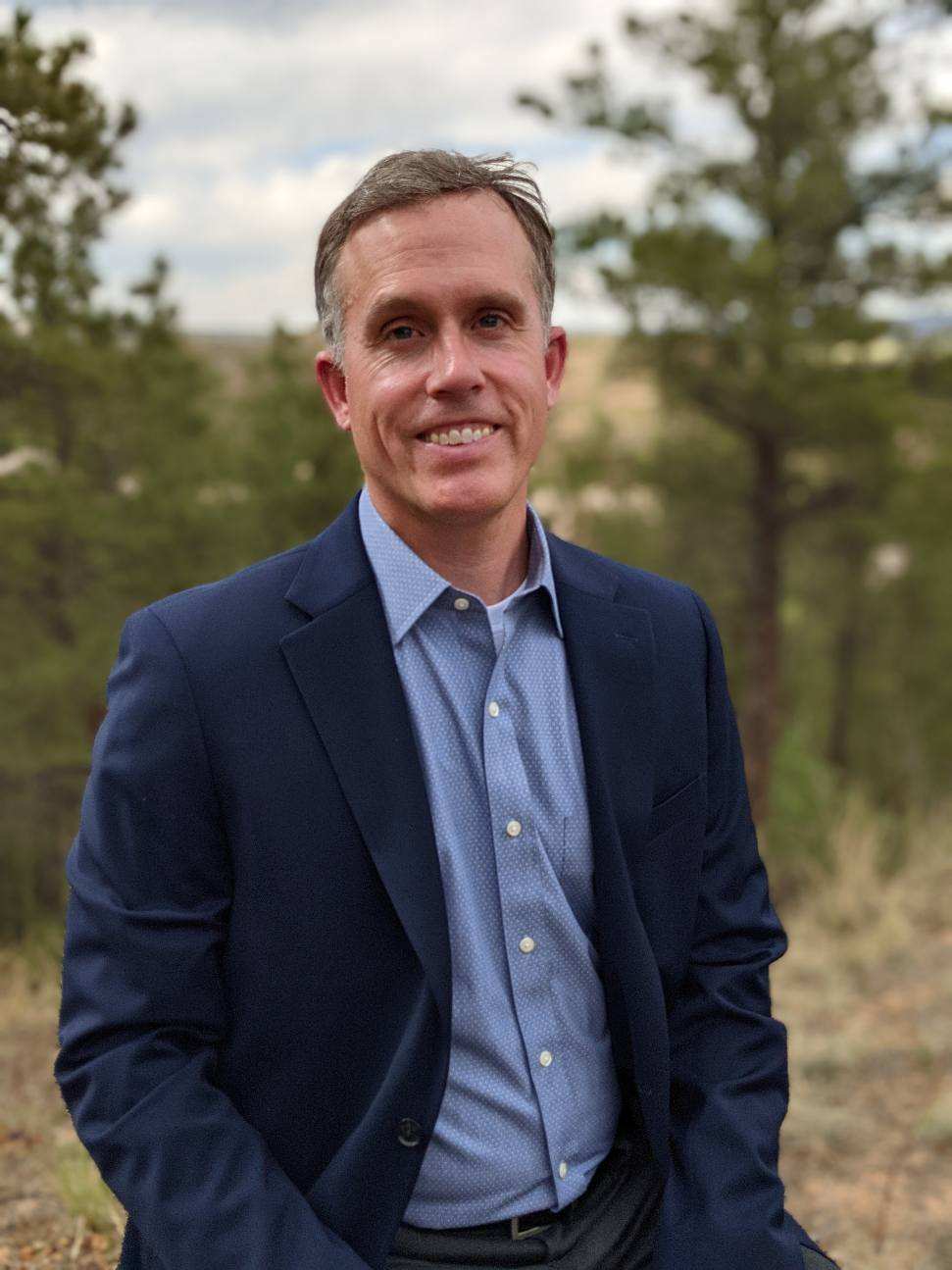 Dr. Mike has called Colorado home since 1984. After graduating from high school in Colorado Springs, he attended the University of Iowa for both undergraduate and dental school. He entered the Air Force as a general dentist and was selected for two highly competitive residency programs, first in general dentistry at Travis Air Force Base, CA, and a few years later in pediatric dentistry through Texas A&M/Baylor College of Dentistry in Dallas, TX.

Growing up, he was involved with gymnastics and had the opportunity in high school to train at the United States Olympic Training Center (USOTC) before competing in college for the University of Iowa.  Go Hawks!

Dr. Mike has continued his military service in the Air Force Reserves and is also part-time faculty at the United States Air Force Academy where he educates general dentists in pediatric dentistry

Dr. Mike and his wife, Sheila, have two young boys and a Wheaten Terrier named Harriet. Most importantly, Dr. Mike and his family are excited to be a part of the Castle Rock community and look forward to getting to know their patients outside of the office as they participate in everything that Colorado and Castle Rock have to offer! 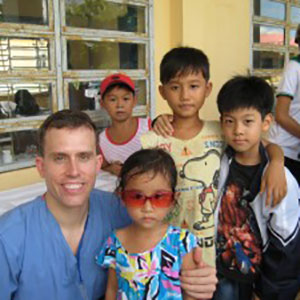 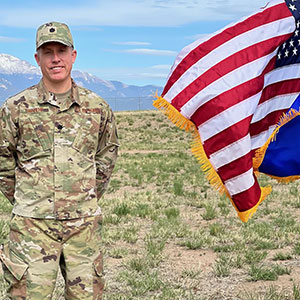 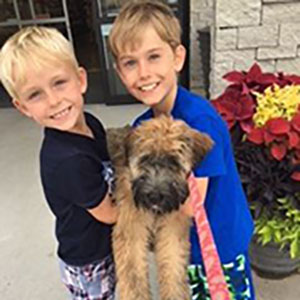 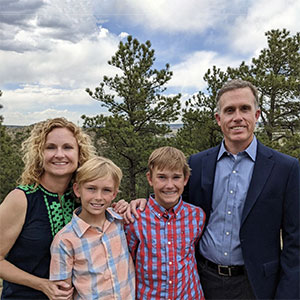